We would like to offer our sincere support to anyone coping with grief. Enter your email below for our complimentary daily grief messages. Messages run for up to one year and you can stop at any time. Your email will not be used for any other purpose.

Share a memory
Obituary & Services
Tribute Wall
Read more about the life story of Charles and share your memory.

Charles J. Berg, 84, passed away Saturday at home surrounded by his loving family. Growing up in Syracuse and the surrounding areas Chuck, as he like to be called, was a mischievous youth. Before finishing school, he enlisted in the Army and served from 1954-1961 where he was able to finish his schooling and return home with a degree.

This led to a job with Syracuse Supply Company as a mechanic and then a foreman where he remained for over 40 years.

Chuck met his wife Mary MacIntire, who he is survived by, in 1961, impressed her with his model TR3 car and a ride on Route 81 before it was even finished! Less than a year later they were married on September 9th and have been happily married since then for over 61 years!

Chuckie, as Mary often called him, and his wife later adopted a daughter, Nancy Miller (Bryan) and then a son, Christopher Berg (Sarah) all of whom he is also survived by.

In lieu of flowers, please feel free to send donations in his name to the Navarino Fire Department.

To send flowers to the family or plant a tree in memory of Charles J. Berg, please visit our floral store. 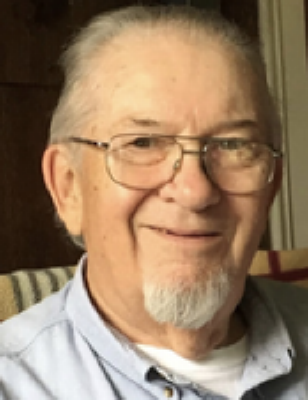 Look inside to read what others have shared


Family and friends are coming together online to create a special keepsake. Every memory left on the online obituary will be automatically included in the book.

You can still show your support by sending flowers directly to the family, or by planting a memorial tree in the memory of Charles J. Berg
SHARE OBITUARY
© 2022 Mathewson - Forani. All Rights Reserved. Funeral Home website by CFS & TA | Terms of Use | Privacy Policy | Accessibility